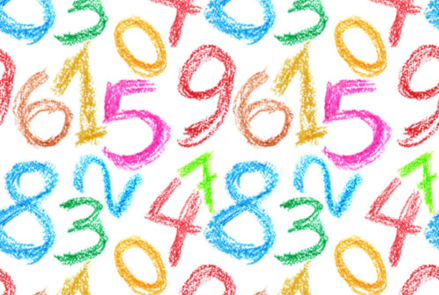 Bloggers who use WordPress get a statistics-laden “backstage” area telling them how their readership is going. So I thought I’d skip writing about literature for just one week in order to offer some 2018 statistics, along with one overall number that began growing when I launched this blog in mid-2014.

The four most widely read 2018 posts were: “Strong Female Characters in 19th-Century Fiction” (by far!), followed by “Love-Hate Relationships in Lit,” “Some of the Saddest Novels Ever,” and “Literature’s Unlikely Heroines and Heroes.”

Of the aforementioned 21,249 views, about 65% came from the United States. The next nine in the top ten of viewership by nation were, in order: Australia, the United Kingdom, India, Canada, the Philippines, France, Germany, Spain, and Italy. Readership last year came from 132 countries total — also including Finland, Ireland, Kenya, China, Mexico, Japan, Jordan, Jamaica, etc.

This four-and-one-half-year-old blog now has 2,306 followers.

Back to a more interesting literary topic next week!

In addition to this weekly blog, I write the award-winning “Montclairvoyant” topical-humor column for Baristanet.com. The latest weekly piece — about an expensive hotel, busing equity, and a great decision about a not-great standardized test — is here.

97 thoughts on “A Statistical Interlude”